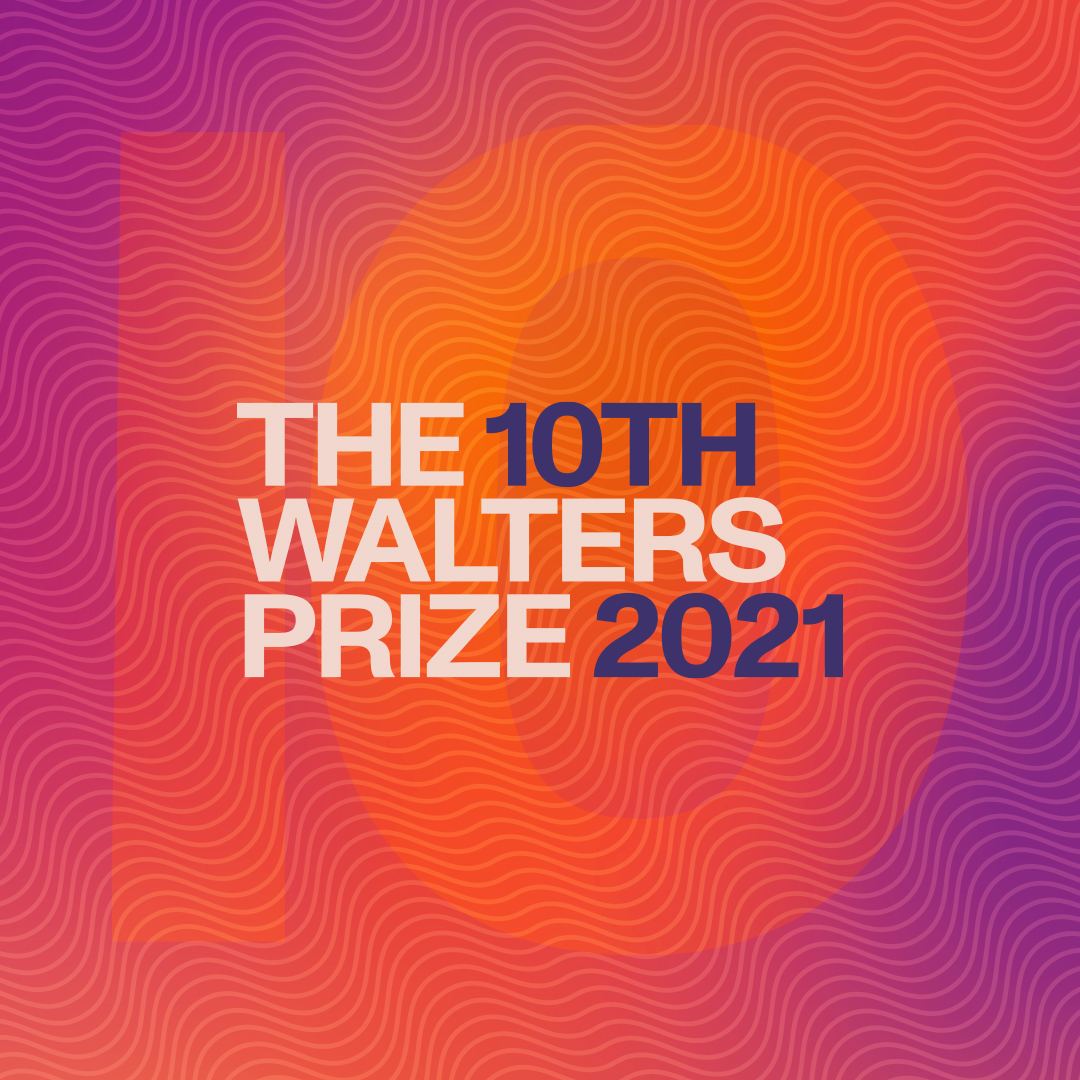 Aotearoa New Zealand's contemporary art award, the Walters Prize returns to the Gallery in 2021 for its tenth iteration.

Named in honour of pioneering modernist painter Gordon Walters (1919–1995), the Walters Prize is awarded for an outstanding work of contemporary New Zealand art produced and exhibited during the past two years. The biennial prize aims to make contemporary art a more widely recognised and debated feature of cultural life. 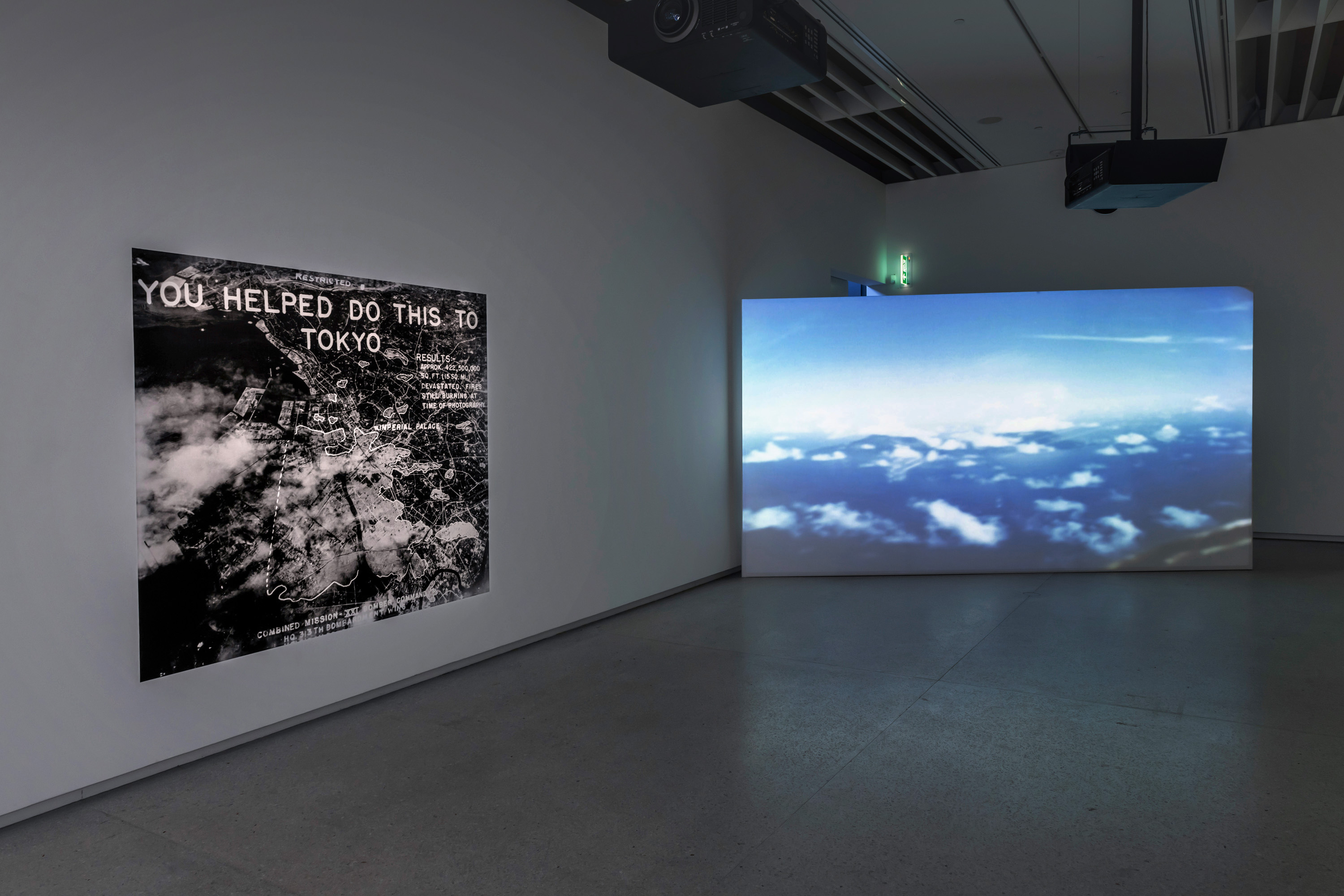 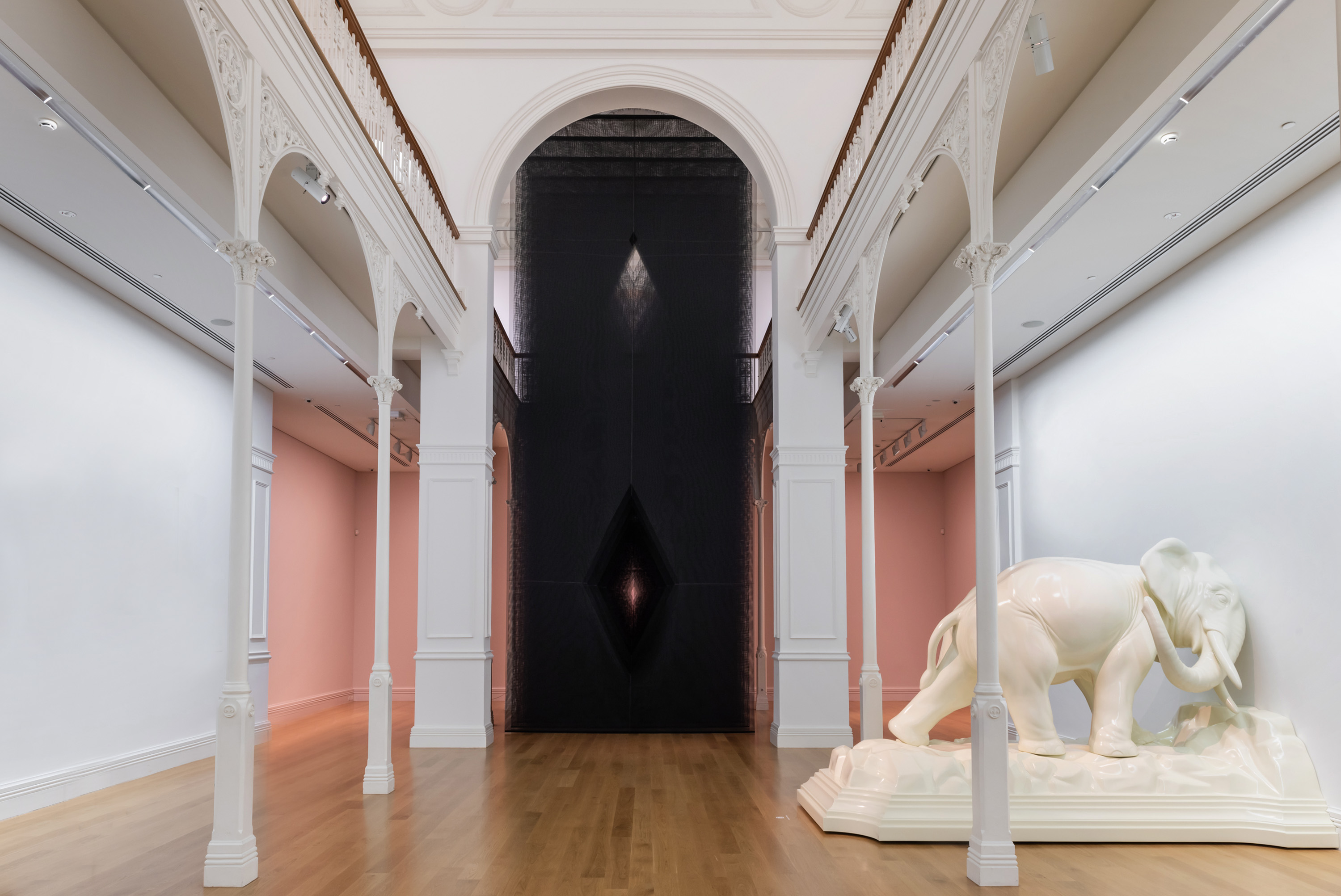 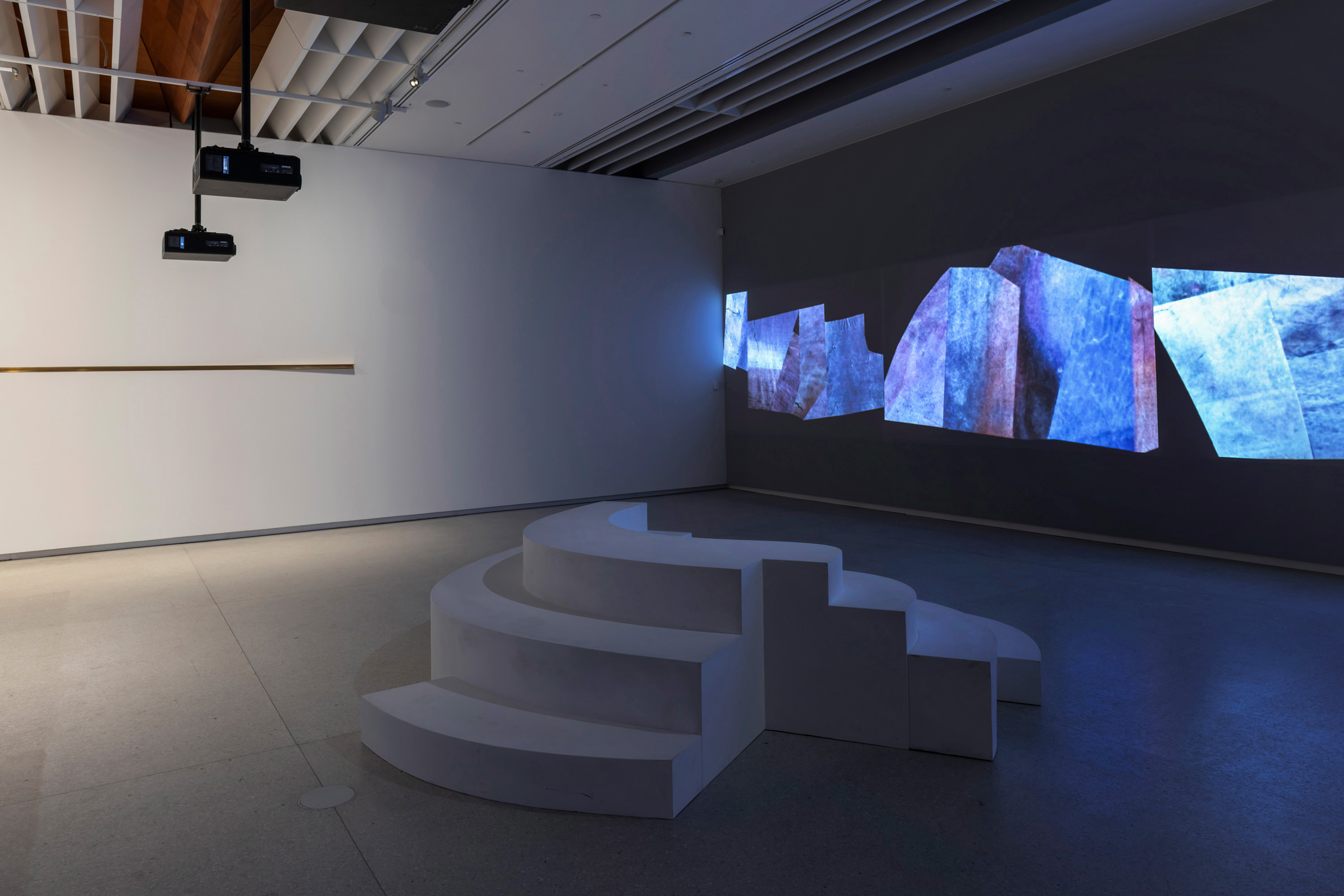 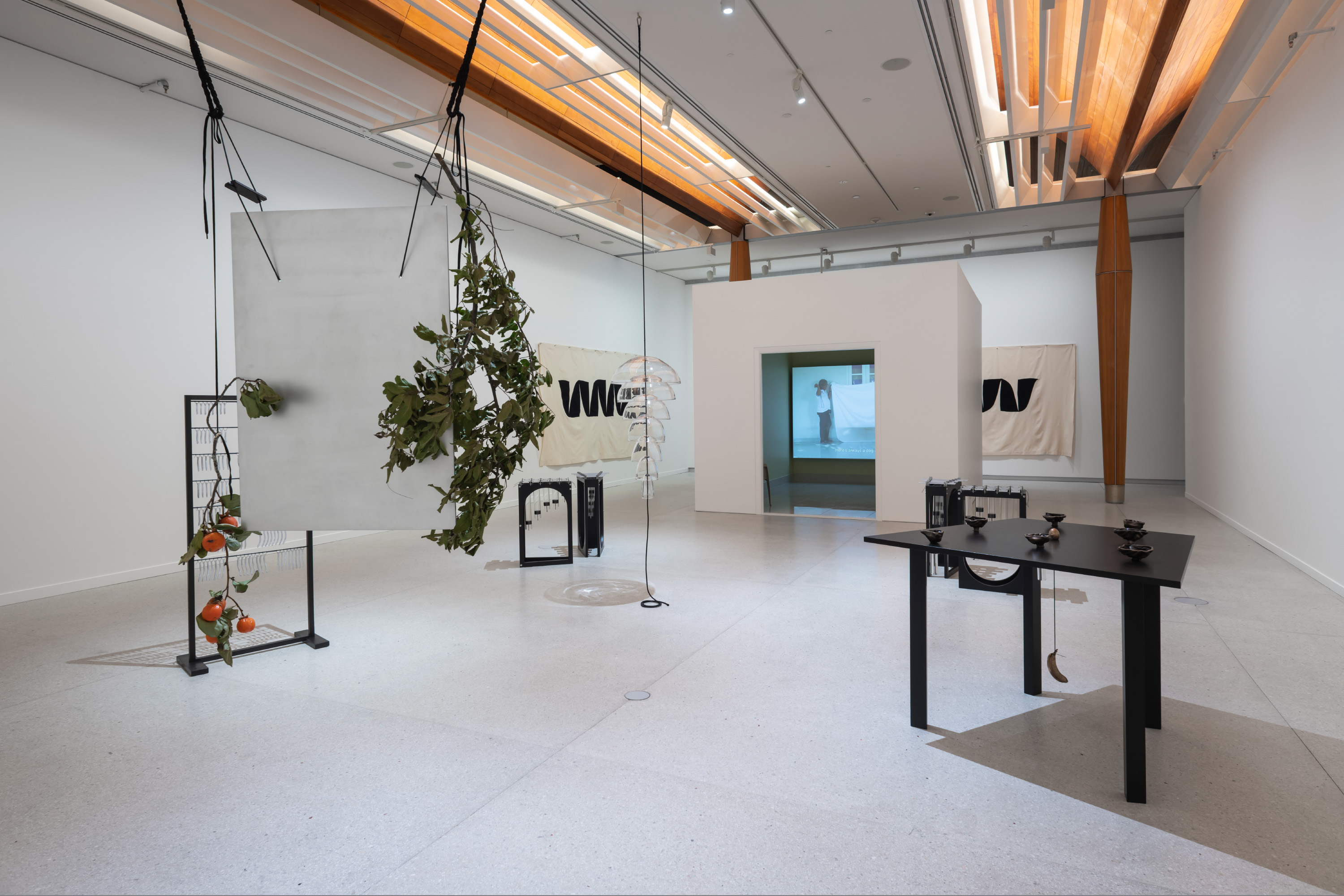 'Given the strength of art and exhibition practices at present, selecting four finalists whose work has made an outstanding contribution to contemporary art in this two-year period proved challenging. The work of this year’s finalists addresses how histories are experienced, recounted and kept alive in the present, intergenerational and ethical relationships, and the circulation of information through various media. The particularities of each project are distinct, each advancing contemporary practice materially, conceptually and spatially.'

The Walters Prize Speakers Series | Guests of the Artists

What is the Walters Prize?

Every two years Auckland Art Gallery Toi o Tāmaki presents an exhibition by four artists who have been nominated for their outstanding contribution to contemporary art in New Zealand. The Walters Prize is unique because it focuses on an outstanding artwork or body of work made within a two-year period, as opposed to an artist’s entire practice. The prize is named after New Zealand artist Gordon Walters (1919–1995). Walters, a leading modernist, produced abstract art of remarkable refinement and stimulated an ongoing discussion about the interrelationships between European, Māori and Pacific visual art traditions.

The prize, established in 2002, was the initiative of Founding Benefactors and Principal Donors Erika and Robin Congreve and Dame Jenny Gibbs, working in partnership with Auckland Art Gallery. Our shared belief is in helping to increase access to and grow understanding of contemporary New Zealand art.

How are the artists nominated?

The Gallery establishes an external jury two years prior to the exhibition. This consists of four art professionals from outside Auckland Art Gallery whose job it is to determine which artworks exhibited over the two-year period contribute to enhancing art practice and the understanding of contemporary art in New Zealand. Regardless of an artist’s age, ethnicity or location, their work needs to have exerted a remarkable impact or influence on the nature, perception or development of contemporary art in this country.

This year the jury members were:

Who selects the winner?

To determine the Walters Prize winner from the four nominated artists, an international judge is invited to New Zealand to view the artworks presented here and assess their merits. The judge is an art professional with the highest of international reputations, and must be a leading figure in the curation of contemporary art.

This year’s judge will be announced soon. The judge will announce the winner at an awards dinner on Saturday 7 August.